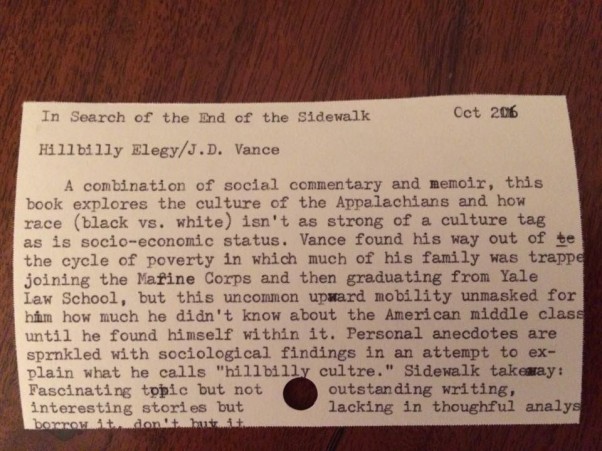 I recommend borrowing this one, not buying it, but if you need your own copy, you can purchase Hillbilly Elegy here.

Click here for an interesting NPR interview with J.D. Vance 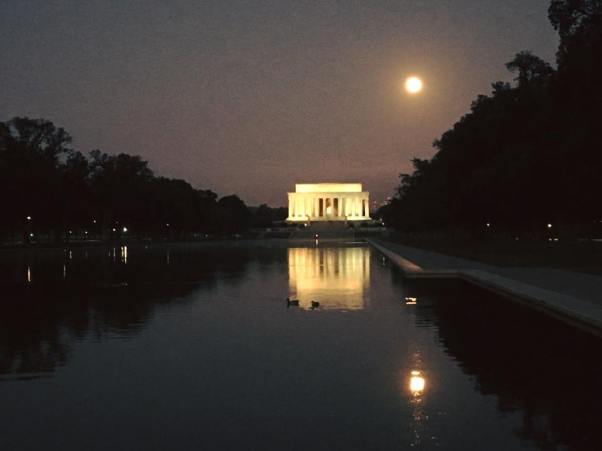 So You’ve Been Publicly Shamed by Jon Ronson 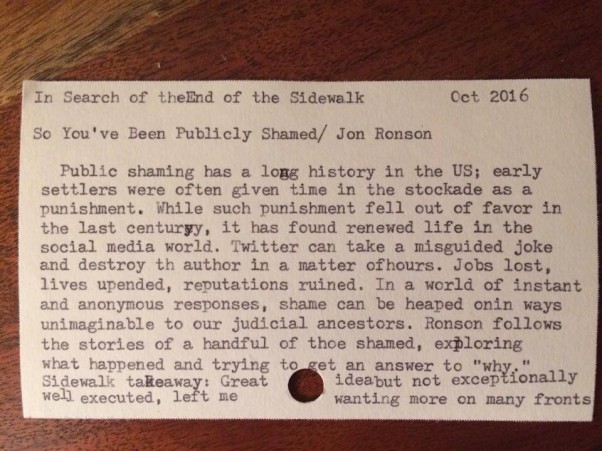 Children of the New World: Stories by Alexander Weinstein

The Wonder by Emma Donoghue 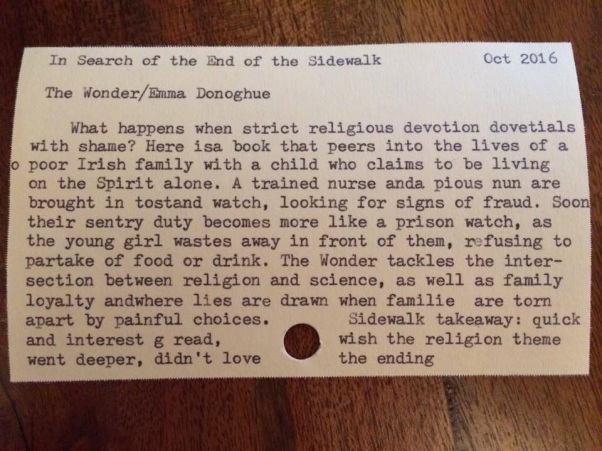 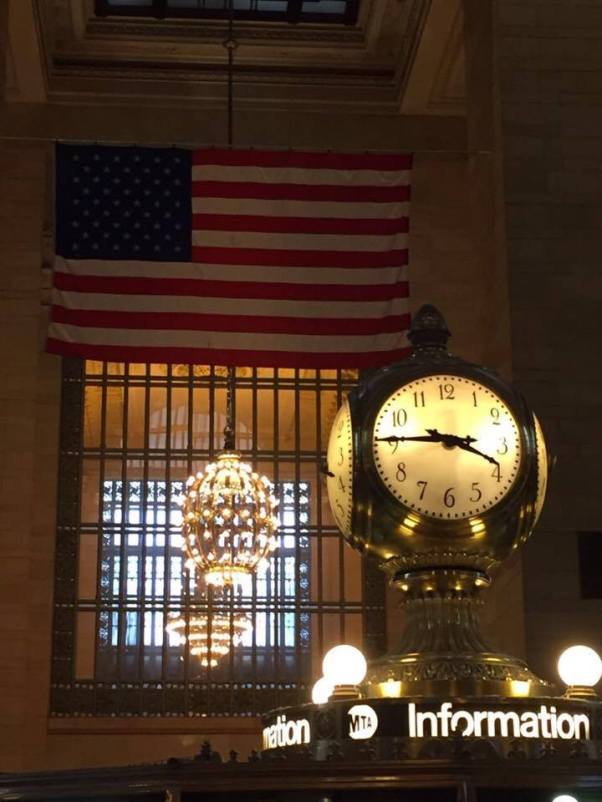 Sunday was a gorgeous day in our nation’s capital. The sun was shining, a few wispy clouds dotted the skyline and after a week of rain, everyone emerged from their homes to enjoy what might be one of the last 75 degree days of the year. I was lucky enough to have a ticket to the brand new Smithsonian museum in my hand, one that I had signed up for months ago. Tickets to the African-American History and Culture Museum are hot items around the city right now, (there have been reports of ticket scalping to the tune of $200 for *free* tickets!) but with my name on one, it was time to go check out the week-old addition to the Smithsonian family.

Outside was irresistible, so I tied on my Chucks and headed down to the National Mall on foot, less than a two mile walk from our Chinatown apartment. The building itself is a dark copper color, with intricately patterned metal plates over huge glass windows, layered in a tiered fashion. It feels a bit like the building is growing right out of the ground, like the solid trunk of a massive tree. The design is entirely different from anything else on the Mall, making a striking silhouette in among the more traditional white marble-esque buildings around it.

Approaching the building, I was horrified to see a massive line, but as it turns out, the timed ticket entrance was on the other side of the building.  Apparently this is the “front,” which does make sense as it is the side facing the Mall, but I’ve only walked passed it on Constitution, so always thought of it facing that direction. Happily, I was wrong. (I am still not sure what the huge line on the backside was for- maybe folks trying to get walk-in tickets?)  Getting into the building turned out to not be a problem at all (same security as all of the museums- a quick swirl through my backpack with the plastic wand of power), but that wasn’t the end of the lines. I went straight to the main information counter, hoping to get some suggestion as how best to navigate not only the enormous building, but also the masses of humanity who were also there to visit.

Even with a timed pass, the lower level exhibits dedicated to the history of African-Americans in the United States had a two hour queue. I though the guy at the desk might be a bit hyperbolic, so I went down the escalator, thinking I’d give it a chance.

Since I am DC-based for at least the next year, I decided that I’d save downstairs for my next visit (I’m sure I’ll be back with friends and family members as they come east for a visit), and headed to the top floor to work my way down. Floors three and four are mainly dedicated to culture, which was fascinating. In particular, I loved the exhibits on fashion (clothing, millinery, hair) and the path of African-American literature. The walls are filled with amazing and powerful quotes, and I was particularly impressed with the use of video throughout the museum. (My guess is these will be much more enjoyable once the visitor level evens out a bit. It was hard to stand and watch a fascinating video about natural/straightened hairstyles when I felt like I was blocking the flow of traffic. The constant movement through the displays reminded me a bit of visiting Mao in Beijing or the pandas in San Diego. Keep the line moving!)

I skipped through level two rather quickly, as it is very kid-centric with a lot of hands-on activities and digital explorations, heading back to the main level to hit up the gift shop. I couldn’t let the day pass without sending postcards home to the nieces and nephews.

Yes, a line for the gift shop.

I had to queue up for about fifteen minutes, as they were letting people in to the store in small batches. Once inside, I got my awesome postcards and lined up (again!) to check out.

Summary of the new African American History and Culture Museum:

Cons: Lines, lines and did I mention, lines?

If you are headed to Washington DC anytime in the near future, go online and get your tickets now. They are doing timed tickets through March, at least, although I imagine and demand goes down, the building will be less crammed, especially if you can visit on a weekday. But, this is a must-see for all; a powerful addition to the National Mall and the Smithsonian family of museums.

“As Americans, we rightfully passed on the tales of the giants who built this country; who led armies into battle and waged seminal debates in the halls of Congress and the corridors of power. But too often, we ignored or forgot the stories of millions upon millions of others, who built this nation just as surely, whose humble eloquence, whose calloused hands, whose steady drive helped to create cities, erect industries, build the arsenals of democracy.” –President Barak Obama