2016 is now officially in the books, which means it is time for a quick round up of the last 365 days. While not a perfect year (is such a thing possible?), this last rotation around the sun was an overall good one for this blogger and In Search of the End of the Sidewalk.  The blog had nearly 9000 views from over 4,000 unique visitors, a number that isn’t terrible, but that I’d love to increase in 2017, so be sure to share the address with your friends -especially the bookish/travel-y ones! (Click here to link to the Facebook page so you never miss a post!)

It has been a year of transition at In Search of the End of the Sidewalk as I’ve focused more time on book blogging with the new “Card Catalog Reviews” that come out on Mondays and Fridays and a bit less on the travel blogging, as being DC-based has cut down on the international travel in the last six months. (With a that said, 2017 is starting off right with a trip to Mexico in January, South Africa in February and then plans are in the works for more adventures mid-summer. Travel blogging is not dead, just not a weekly feature.) I’m hoping to pair with some libraries in the coming year to expand readership of In Search of the End of the Sidewalk and also, hopefully help local libraries encourage reading and book discussions. (I’ve already spoken with three libraries in Idaho –Marsing, Homedale and Caldwell – and hope to partner with even more in the near future!)

All of that is to say, 2016 was a great year in the blogosphere and I’m looking forward to more posts, more readers and more comments in the New Year! To kick things off right, here is a *very* brief recap of last year in both travel and reading. Click on each to link to the original post.

Caving adventures in Miri  (and here)

Revisiting all Washington DC has to offer

Thad’s kicked out of the band: Josh, Justin and my album cover

People of the Book by Geraldine Brooks

The Nightingale by Kristin Hannah

Behold the Dreamers by Imbolo Mbue

The Sympathizer by Viet Thanh Nguyen 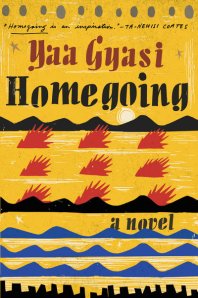 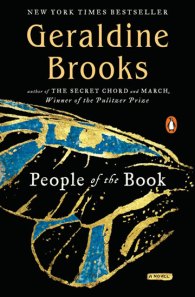 Patient H.M.: A Story of Memory, Madness, and Family Secrets by Luke Dittrich

Age of Ambition: Chasing Fortune, Truth and Faith in the New China by Evan Osnos

A Thousand Naked Strangers: A Paramedic’s Wild Ride to the Edge and Back by Kevin Hazzard

Worst reads of the year:

The Ten Best Days of My Life by Adena Halpern

The Last Girl by Joe Hart

The City at 3PM: Writing, Reading and Traveling by Peter Lasalle

Truevine: Two Brothers, a Kidnapping, and a Mother’s Quest: A True Story of the Jim Crow South  by Beth Macy

Wild by Nature: One Woman, One Trek, One Thousand Nights by Sarah Marquis 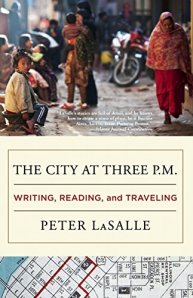 Evicted: Poverty and Profit in the American City by Matthew Desmond

The Couple Next Door by Shari Lapena

The Association of Small Bombs by Karan Mahajan

The Sun is Also a Star by Nicola Yoon 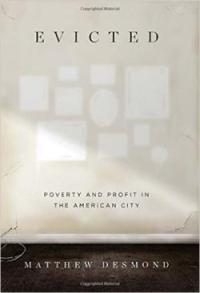