Dancing at the Pity Party by Tyler Feder 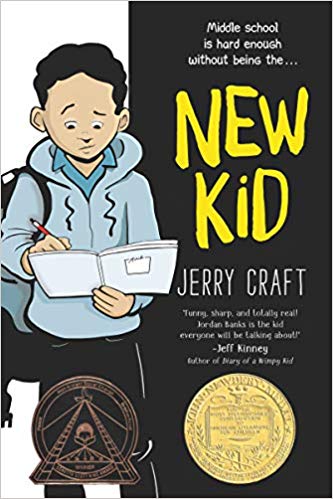 Preludes and Nocturnes (The Sandman #1) by Neil Gaiman 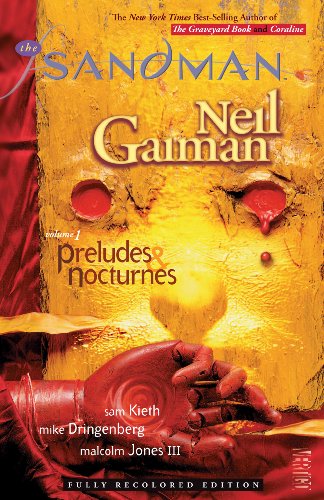 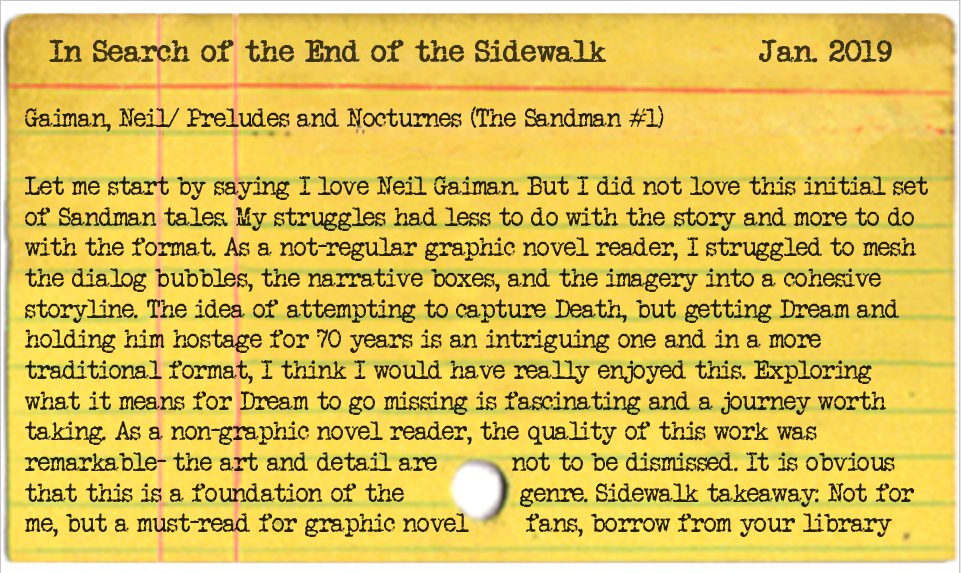 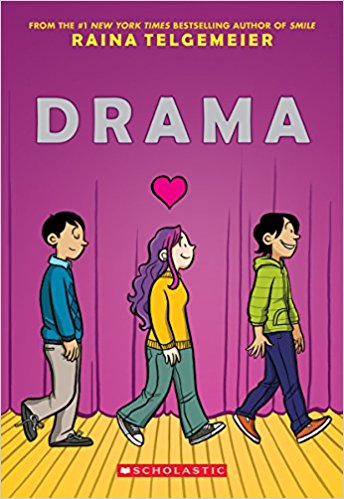 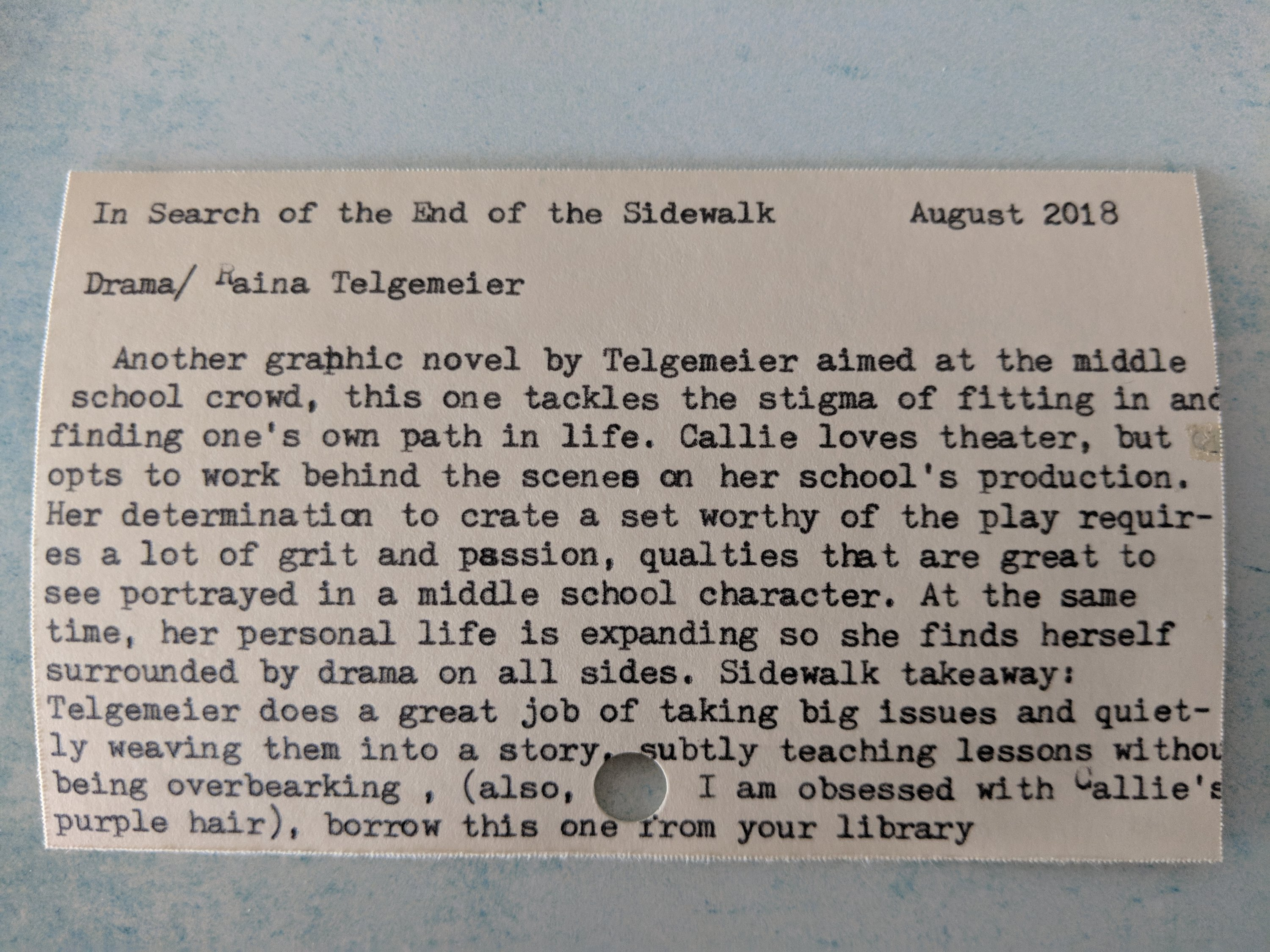 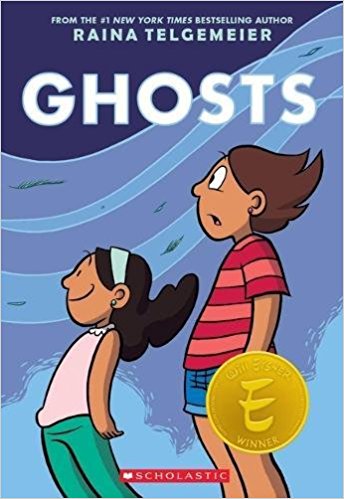 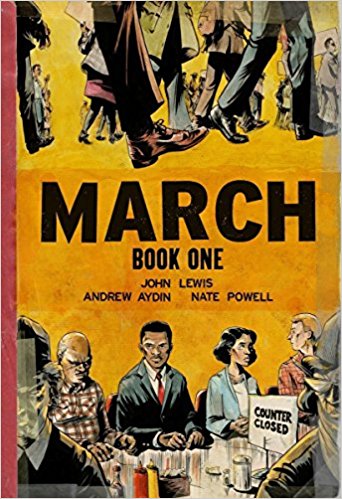 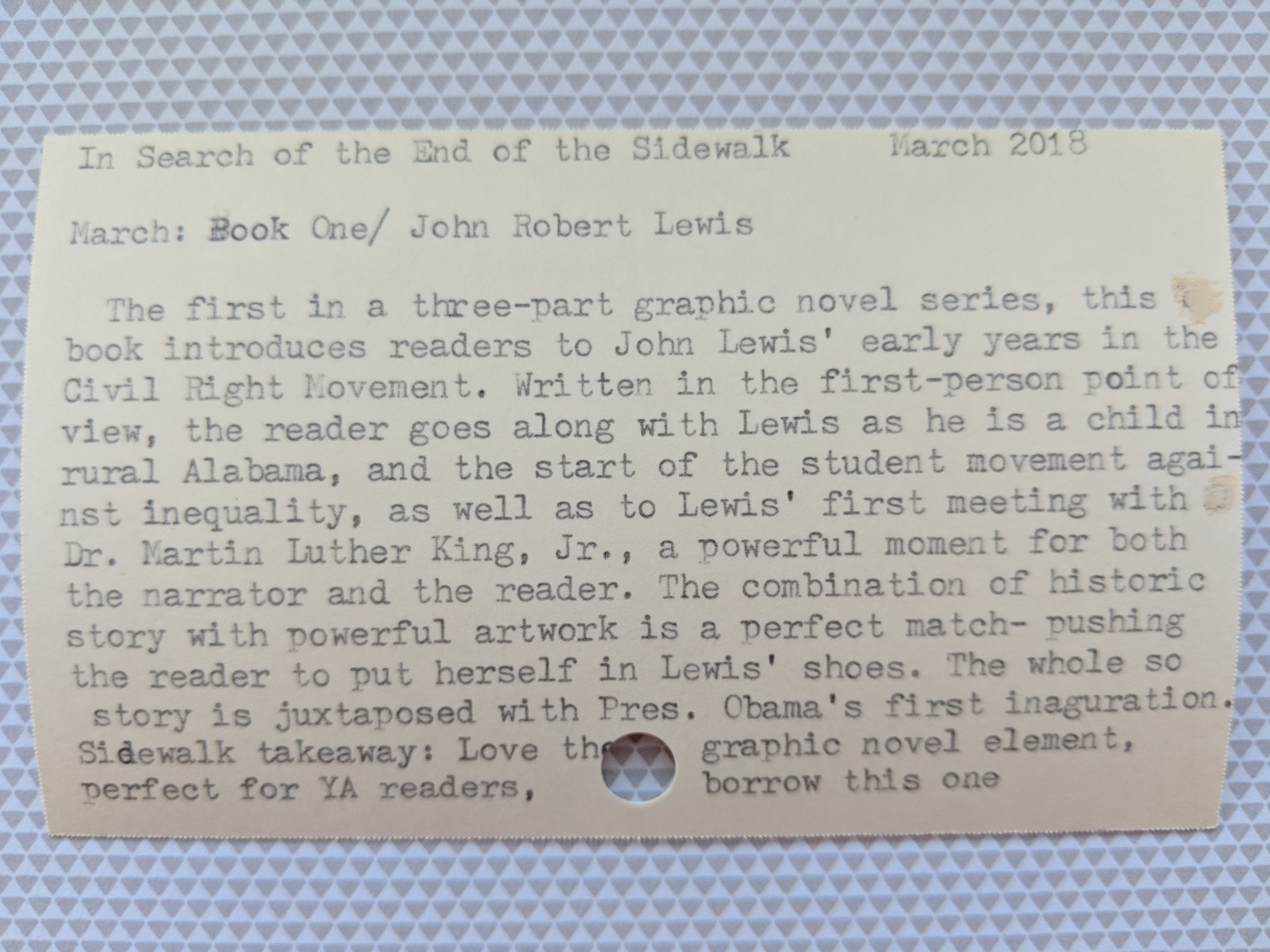 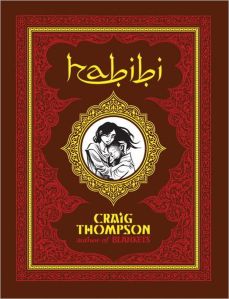 I feel as though I could wrap of this review with just that one word. Habibi is one of the best books I’ve read in a long time. Josh (friend, librarian and book recommender-extraordinaire) told me about this book last fall, at which point I went directly to the Arlington Library homepage and put it on hold, to be shipped to my local library branch.  It took about a month for the book to become available, which just happened to fall during the time I was exploring Anne of Green Gable’s red cliffs on Prince Edward Island. That meant the book was shipped back to its home branch, with me never laying eyes on it.  I actually forgot about it for a long time, until I recently got another email from Josh, asking what I thought of the book.  Well, my first thought was “Crap!” as I had totally let it slip my mind. Back to the Arlington website I went, this time being sure to bundle up and trek over there as soon as I received the email notice saying that my selection had arrived.

It was worth the wait! (Twice.)

Habibi is the unconventional love story of Habibi and Zam. Neither of their lives follow traditional paths. Habibi is sold as a child bride, whose husband is soon murdered and she is sold into slavery. With a bit of wit and luck, she escapes her captors, but not alone. She takes with her a baby boy who has been abandoned by his mother. Together, the two of them live on a deserted boat that serves as both a physical and mental oasis for the pair. Habibi does whatever she must to provide for her young charge, nurturing him and providing a home for him.

Habibi and Zam aren’t living in a vacuum. As they mature, the age span that seemed so immense in their childhoods quickly evaporates. Habibi doesn’t recognize that an alteration is taking place and is shocked when Zam is suddenly not the little boy he used to be.  The unfortunate circumstances of their lives pull them apart from one another for years, at which time they individually go through huge physical and psychological transformations.  When their worlds suddenly collide again, they are no longer the people they used to be. Their childhood love still exists, but to repackage it into an adult love takes more out of them than they may have to offer.

The story told by Thompson is a stunning one, and would stand strongly on its own, but he couples it with an amazing artistic ability, turning a powerful tale into a magnificent work of art. Graphic novels are often overlooked as nothing more than long comic books; I know this attitude was prevalent among some of my fellow English teachers. I would challenge any of them to read this work and then see if they don’t reevaluate their former stance.

Habibi is the graphic novel genre at its finest.  The artwork not only supports the storyline, but it creates one of its own. Details add to the tale, providing information that words wouldn’t do justice. Thompson employs devices that may be easily overlooked by a causal reader, but add an incredible depth to the work as a whole. For instance, through the pattern and color of the margins of a given page, the reader can tell which of the many storylines is being told. This allows the story to jump between characters and settings with no written segue, just the visual one provided through the graphics.

This novel is beautiful- both the writing and the illustrations. I was hooked from the very first page, doing little other than reading from the time I cracked the front cover until the time I stared at the final page, wishing for more. I was drawn in by every aspect of this book and am thrilled to see a graphic novel reach this level of sophistication and splendor. Craig Thompson’s novel Habibi easily earns: